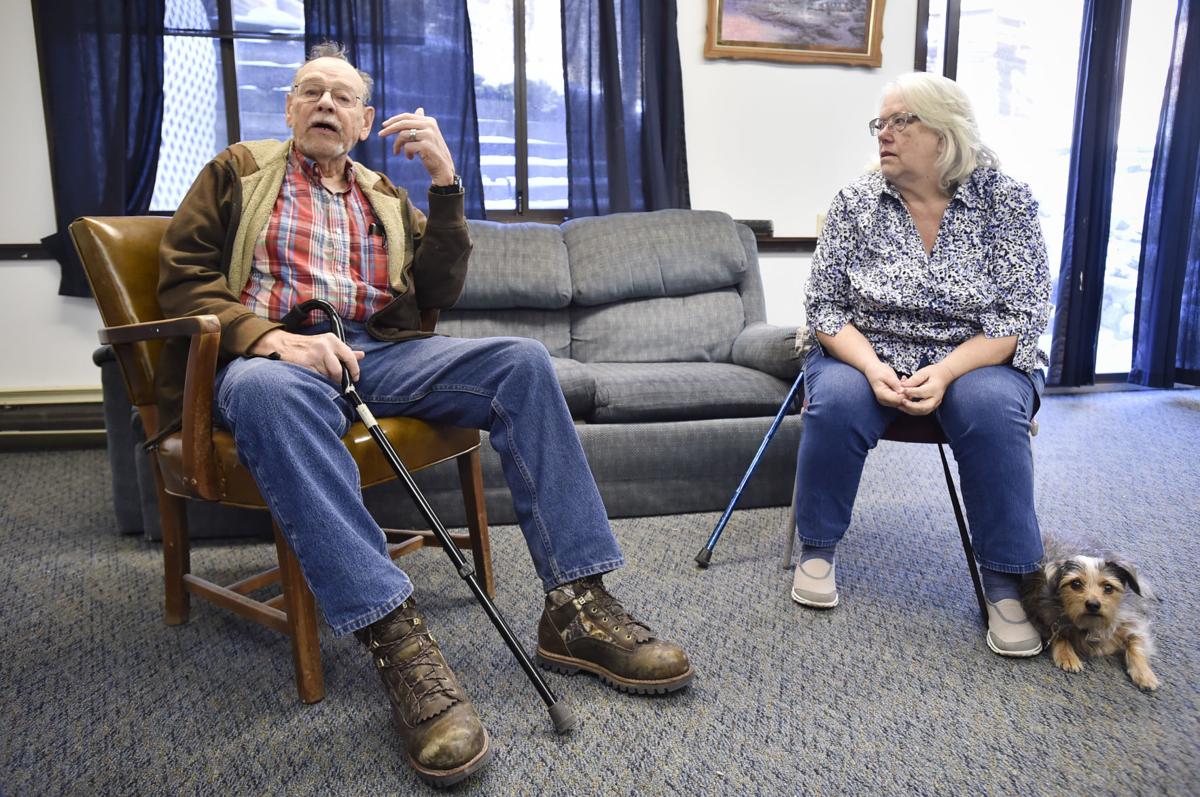 Wishcamper Development Partners hopes to satisfy the needs of tenants as it moves forward with renovations on the Firetower Apartments in Helena.

According to Tyson O’Connell, principal at Wishcamper, the group hopes to close on purchasing the building in May 2020 and start construction soon afterward. Wishcamper has big plans for renovations to the building that include new siding, ADA improvements, elevator upgrades, new kitchens, new flooring, a new retaining wall, new windows and new green lighting solutions. Additionally, the group hopes to improve the community spaces, resurface the back parking lot and work to find more parking solutions.

“We’re not going down to the studs, but it is a full rehab,” O’Connell said.

O’Connell said Wishcamper started thinking about this plan in March 2019. Wishcamper staff knew the owner of the building, and though it wasn’t necessarily for sale on the open market, he agreed to sell if the right time came along. O’Connell said the entire plan was contingent on receiving $6.3 million in federal housing credits awarded last month. The money will go toward the total cost of $9.4 million to rehabilitate and preserve the 44-unit complex.

Currently, 20 of the 44 units are rented at market rate. The remaining 24 units are supported by a Section 9 Housing Assistance Payment Contract, according to O’Connell.

After the rehab, all units will be for low-income tenants.

“Following the rehab, 100% of the 44 units will be affordable housing restricted to persons earning 30% to 80% of the area median income,” O’Connell said. “And 31 of the units will be supported by a Section 8 HAP contract.”

Currently the building caters primarily to elderly tenants, many who suffer some sort of disability.

Tenants Lori Michel and Celeste Watson both said that wheelchair accessibility inside of the apartments is very important to the residents. Michel mentioned one resident in a wheelchair who struggles to do dishes due to difficulties accessing the sink. New kitchens are one of the primary goals of the remodel, according to O’Connell.

“Access to the front of the building could be improved for those with walkers or chairs,” Michel said. “A lot of us have difficulties with the stairs. So many of us use the elevator.”

ADA accessibility is a major issue with the apartment’s current state. Some apartments, like the one Fred Burns lives in, do have improved access. However, Burns’ apartment is a special case and is one of only three in the 24-unit building. A second building houses the additional 20 units.

Burns said the apartment he lives in was used to accommodate his wife, who has since died, by giving quick access to exit the building. Many residents would like more apartments to be like Burns’.

Watson mentioned that another major issue for the building is parking. Michel added that visitor parking is also obscured and makes receiving deliveries difficult.

O’Connell said the group is working to find solutions to the parking problem. One major issue is that there is nowhere to add new parking spaces. The apartment building is built into the side of a hill, directly in front of it is Park Avenue, and it is flanked on both sides by buildings.

“I’m not sure if they could work something out with the city for handicapped parking,” Watson said. “But it would be very helpful.”

Overall, the residents are excited about the upcoming changes to their homes. They spoke about how they appreciated the high level of maintenance to on-site amenities like washing machines and dryers. Additionally, the location is perfect for many of the residents who live there, due to ease of access to walking space, bus access, banking, food, the library, a park and the Downtown Walking Mall.

“I do like this place because it’s close to everything,” Burns said. “It’s really handy for me.”

Michel said she and other residents are excited for the improvements because they are hoping to get better use of their apartments. She said they are eagerly awaiting a reveal of the full plan to residents. The developers will gather the residents to further discuss with them the plan.

The developers have already met with residents to gather feedback on what they’d like to see changed. Almost every resident was in attendance at that meeting.

It’s clear when talking to the residents that the Firetower Apartments operate as a community where everyone knows each other.

“We want a place where we can feel comfortable, safe, and a place that cares that we have needs that you may not encounter every day,” Michel said. “We hope they make it nice, so we can keep it nice for those that come after us.”

Starting in January 2020, the apartment complex will no longer be filling vacancies. New management will take over after the buy/sell agreement is finalized in May.

Currently, the plan is to shift residents to empty apartments as theirs is remodeled. How well this works depends on how many vacant spaces the apartment has next May. The developer hopes to make the process painless for the residents and to avoid displacing them for very long.